Let's hear it for Dante!  His ears are quite special indeed.

Here is a description of Maine Coon ears which I found on the internet:

"One of the defining characteristics of the Maine Coon's appearance is the ear tufts, the hair that grows from the tips of the ear flaps (the outer ear). They are called "lynx tips" and are used to communicate.

Of all domestic cats, the Maine Coon has the most prominent ear tufts. They are enshrined in the breed standard:  Ears: Large, tall, wide at base, tapering to appear pointed, with lynx-like tipping and inner tufts extending beyond the outer edge of the ears. They are set high on the head, the distance between them being equal to the width of an ear at its base."

And this is what Dante has to say about his ears. 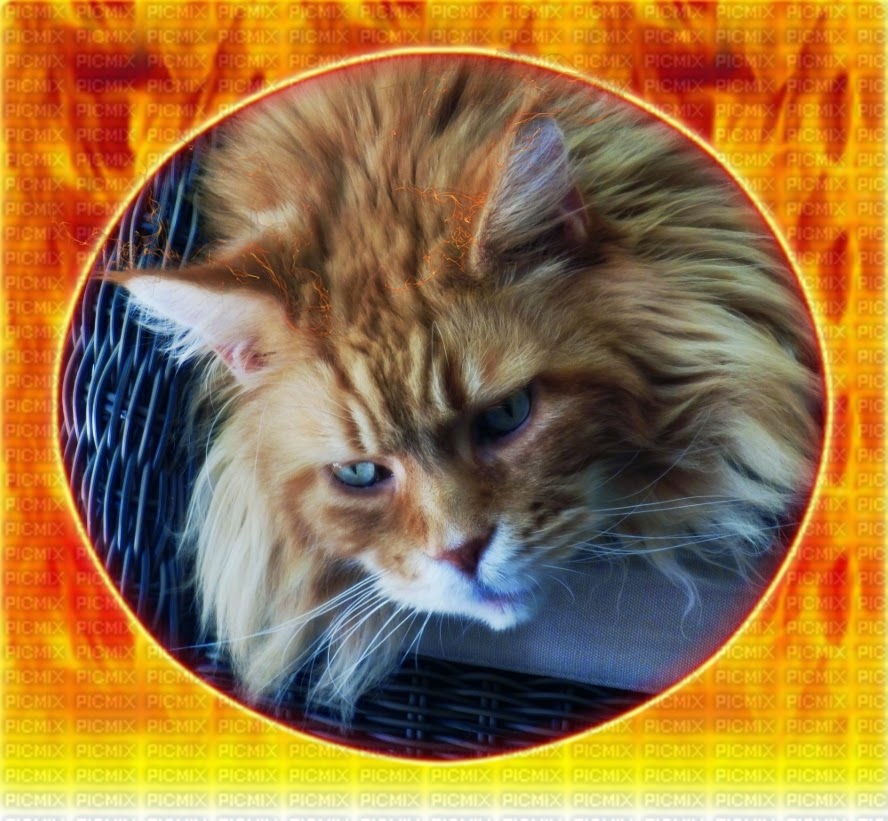 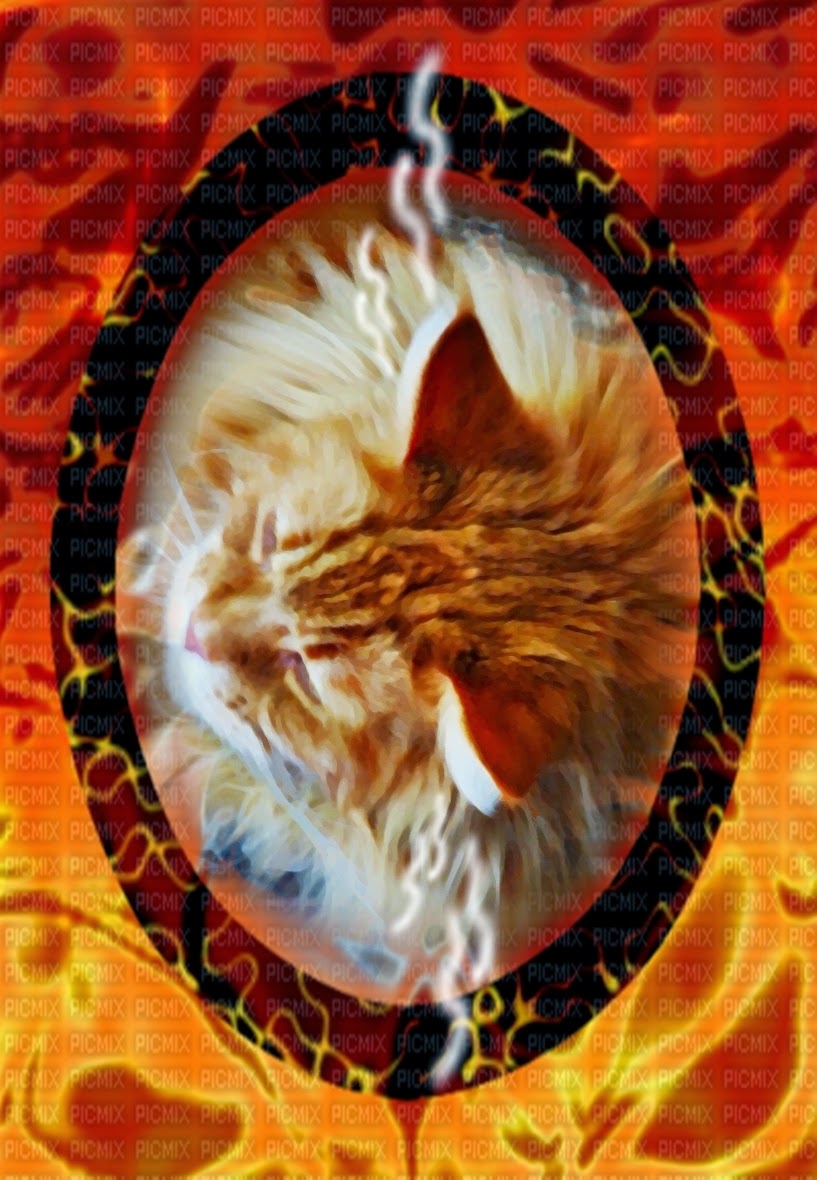 "Now I is so angry, I has steam comin' outta my ears!" 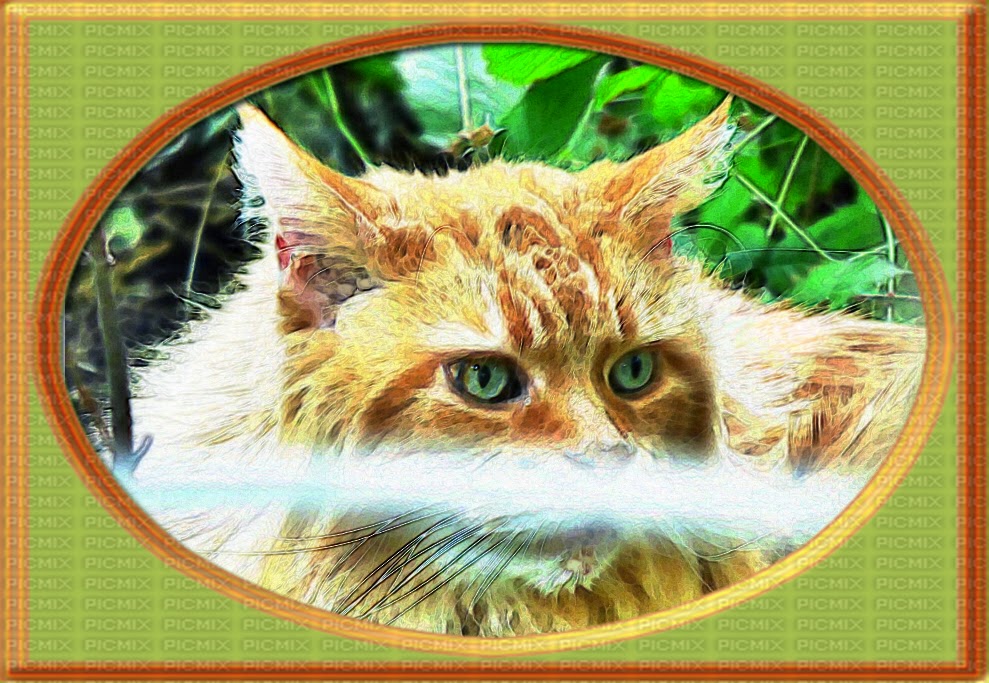 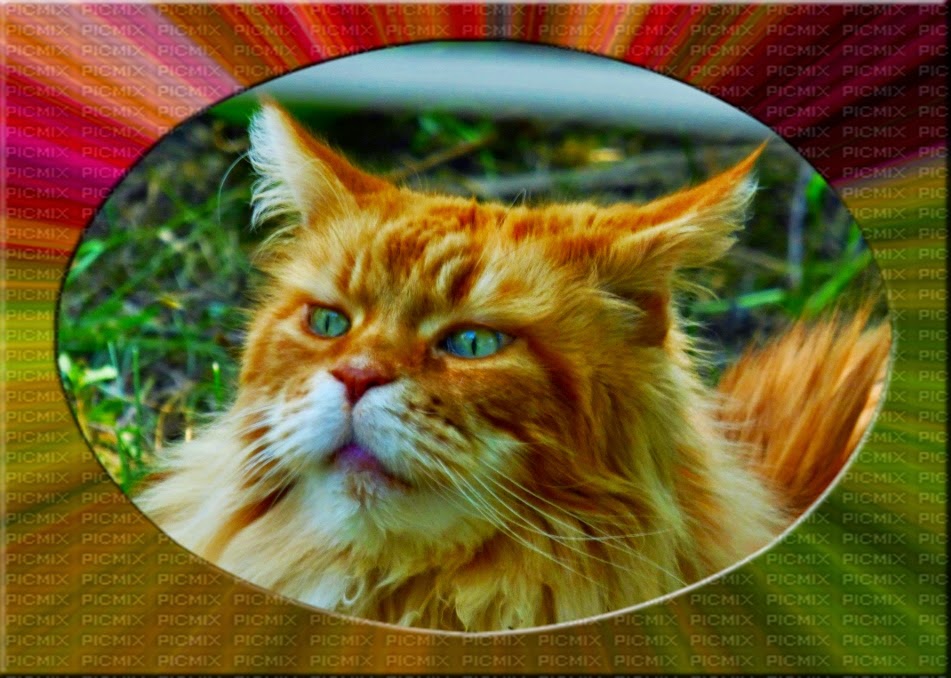 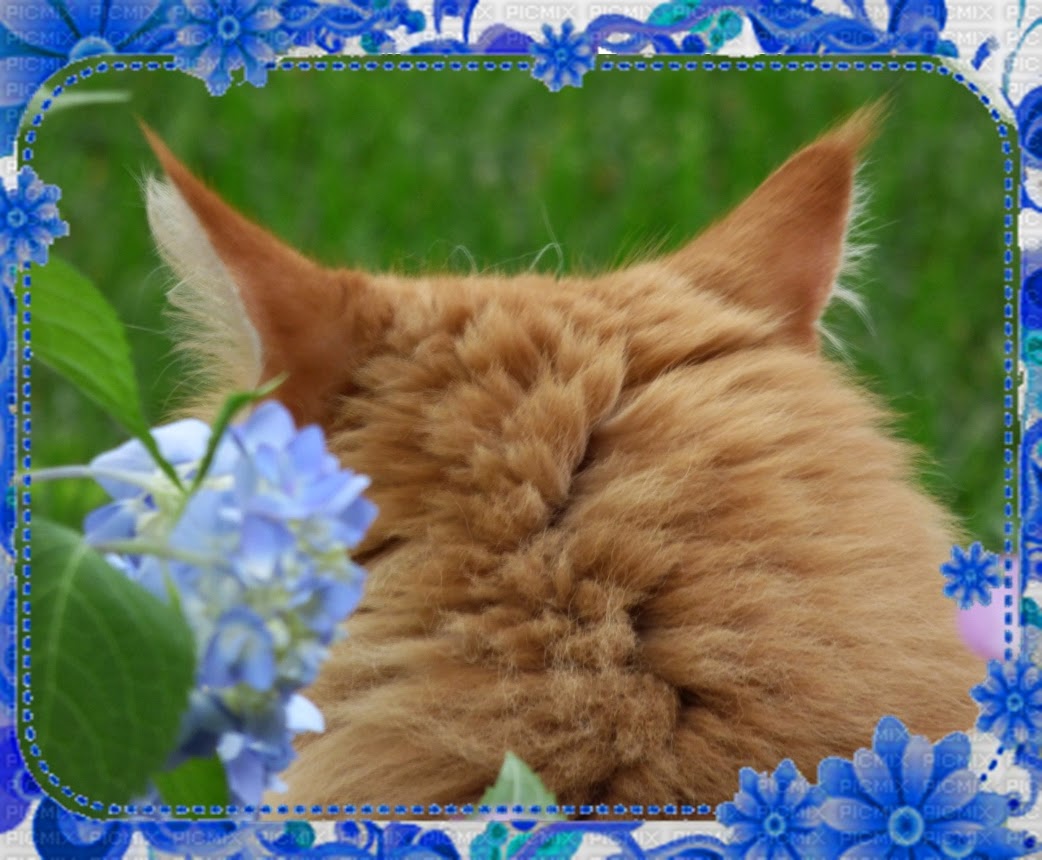 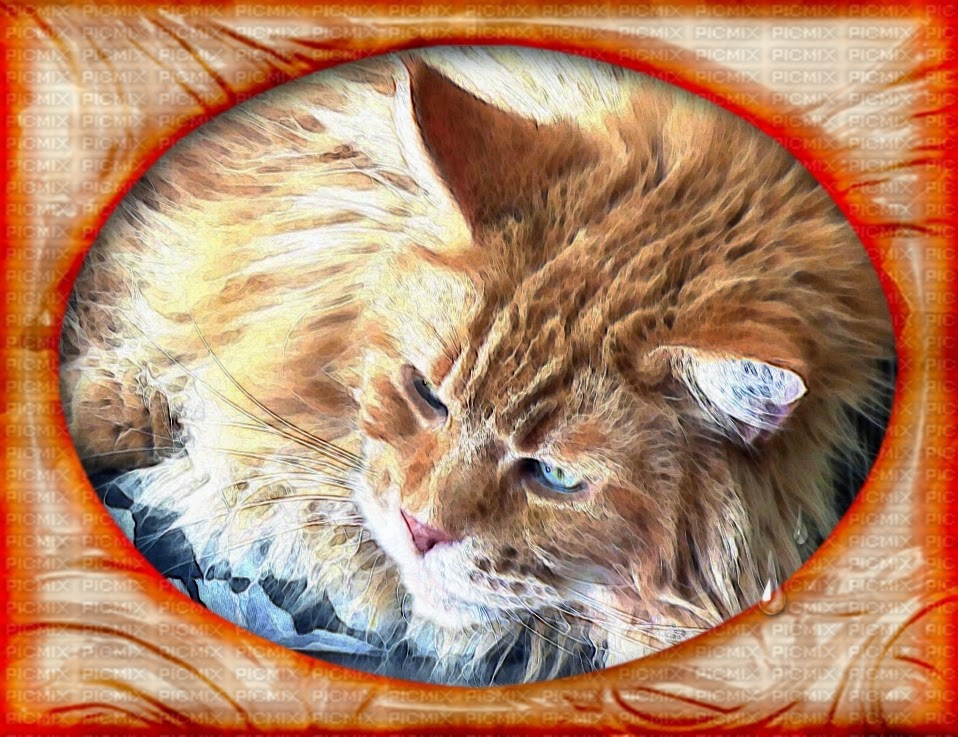 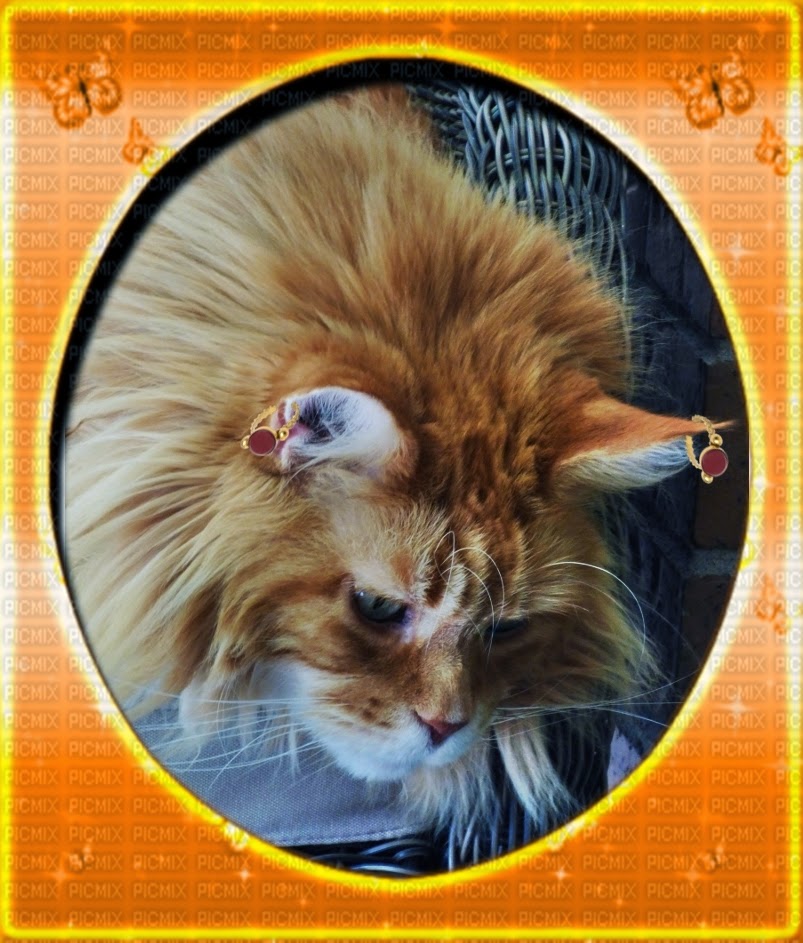 "But why is my ears still ringin'?" 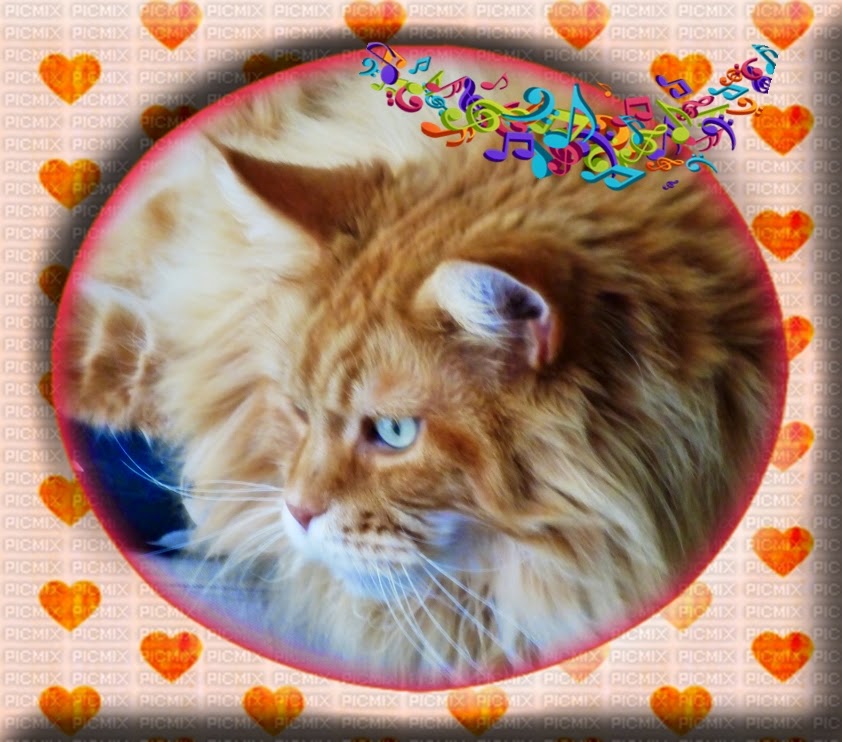 "At least dis time is MEWSic to my ears!"