DANTE ON TALKING THROUGH YOUR HAT!

Today Dante is completely silent (even though it's not Wordless Wednesday).  He's relying on his hats to do the talking for him.  Let's see if we can figure out what they're saying -- the hats, that is. 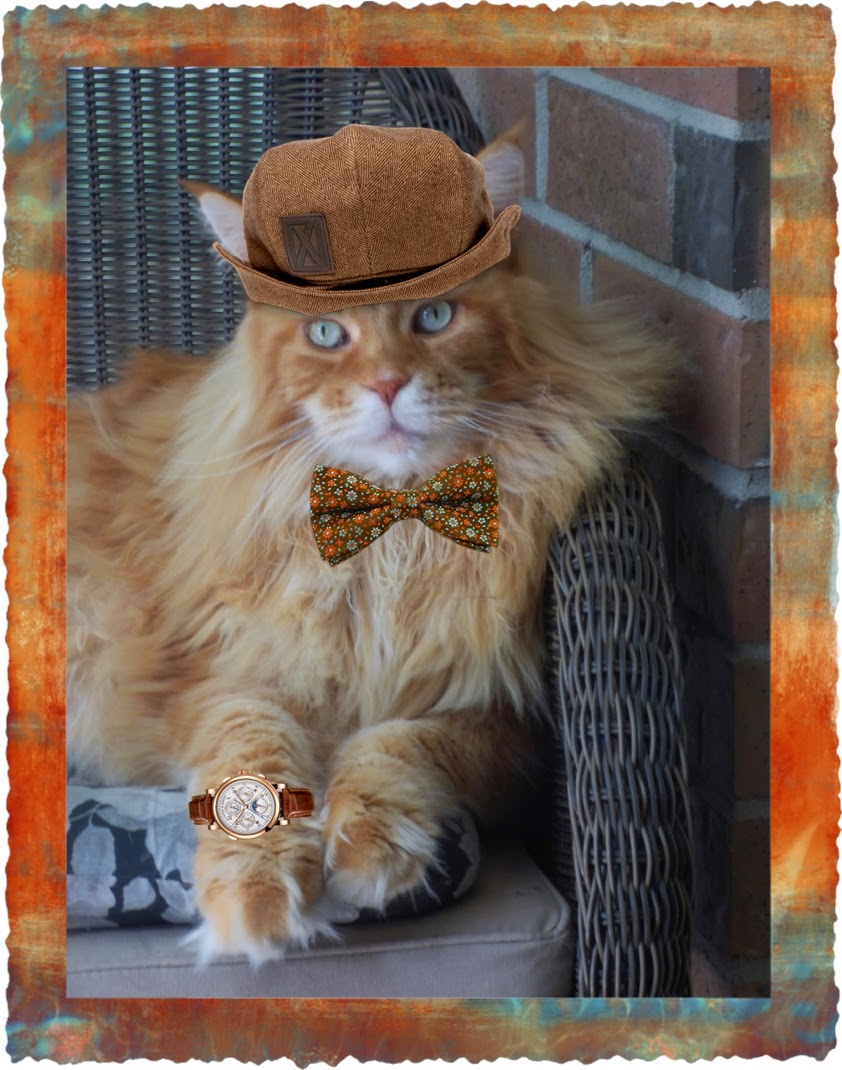 Here is Dante wearing his Monarch Cap.  We know that Dante fancies himself a King and feels a great affinity with the Monarch butterfly and indeed the 'Monarch Cap' is inspired by that very thing!  So Dante must be feeling rather regal.  He's just like a King sitting on his throne with his winged-crown upon his head. 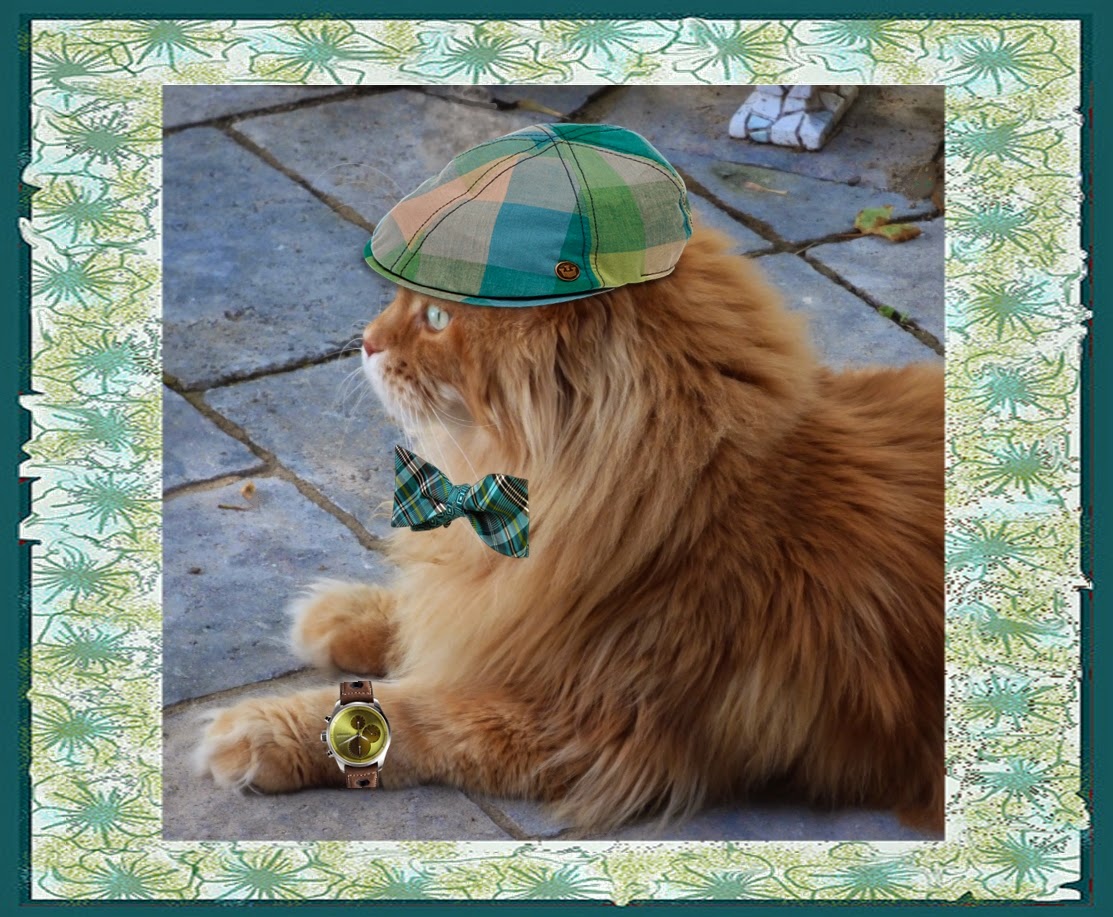 Dante is sporting a teal plaid flat cap in this one.  He is also wearing a Raidillon watch -- a rare Swiss watch of Belgian design which is dedicated to racing.  Putting two and two together -- or at least one and one, i.e. Dante's flat cap and his watch, I would say that he is feeling speedy today and wants to get around in no time at all -- indeed even in 'nothing flat'!   Boy, this is fun! 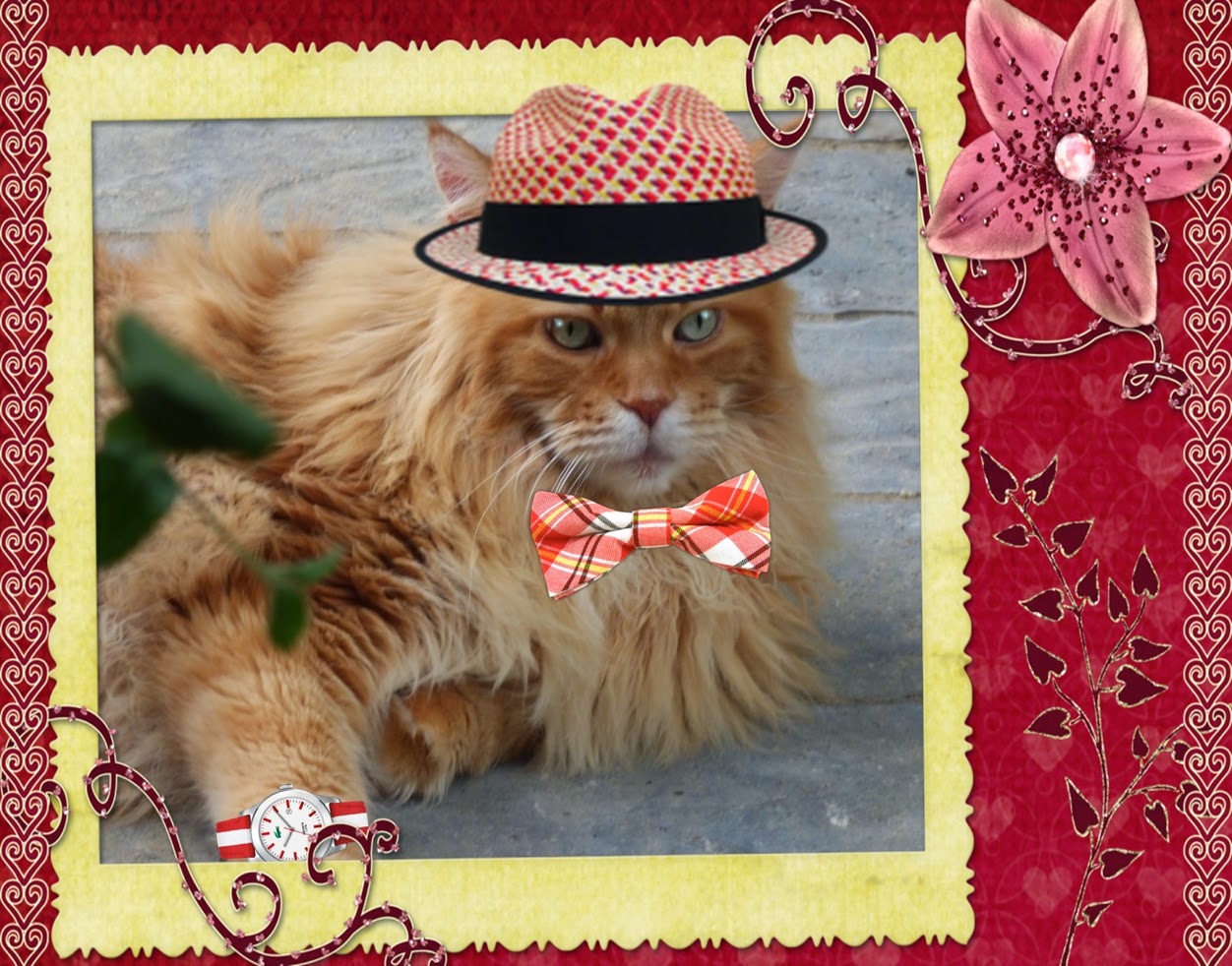 Dante is nothing if not dapPURR in this red and white fedora trimmed in black.  His Lacoste watch may appear to be extravagant, but cost a mere pittance when compared to the other watches in his collection.  So in this outfit Dante appears to be cost-conscious.  And sure enough when I asked him later, he told me he got his entire ensemble on sale! 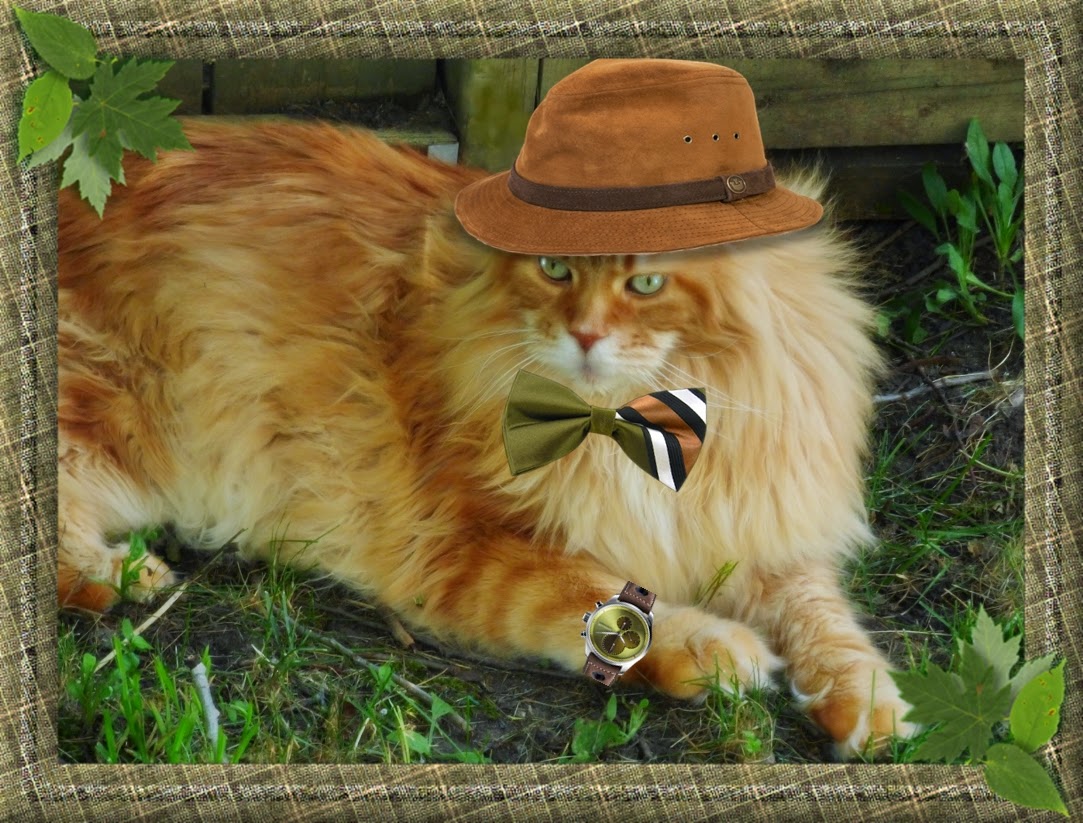 Dante's looking very jaunty in his copper-coloured suede safari hat.  Along with his hat, his tie and pricey watch (the Raidillon again) give the impression that he is indeed a cat of PURRsuasion.  He has definitely PURR-SUEDED me that talking through your hat is the way to go.  It certainly saves a lot on hot air! 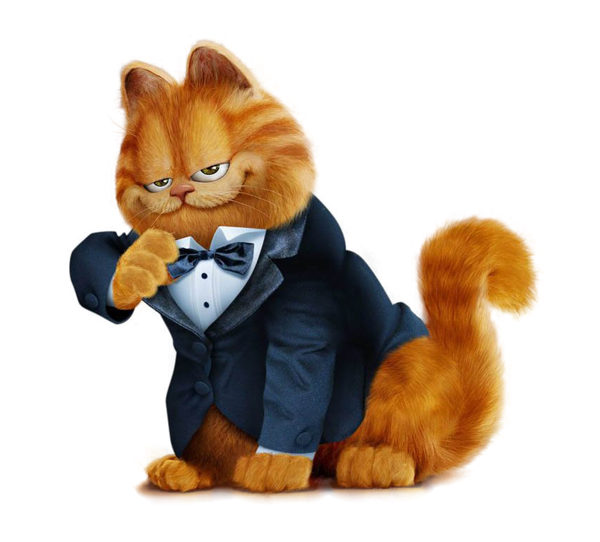 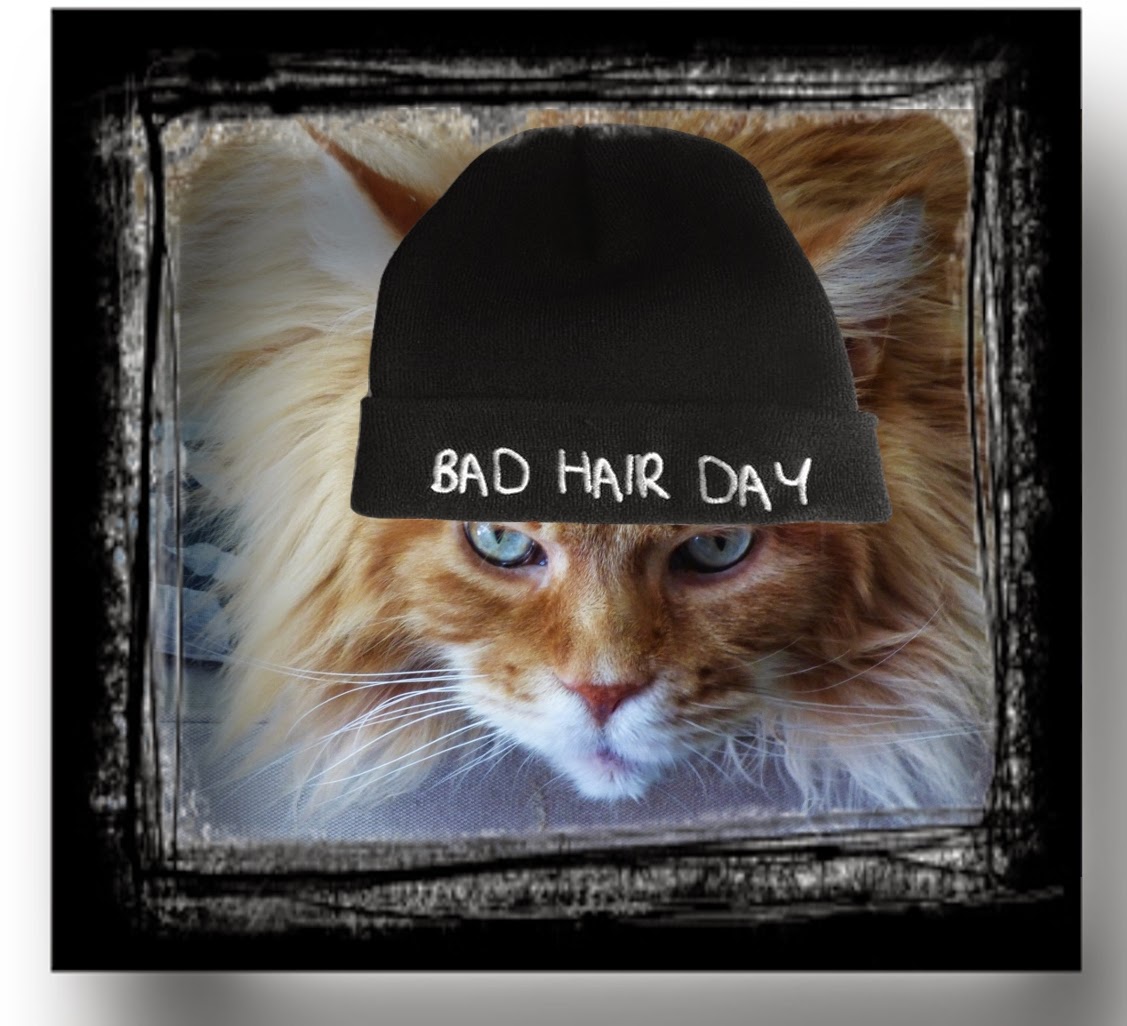 And finally, this hat needs absolutely no interPURRtation at all!  We've all been there, haven't we?

Bravo and hats off to Dante for this lesson in voCATbulary without actually speaking!