DANTE IN THE PINK!

Dante simply adores the weigela bush in the front garden -- especially the one with the bright pink blossoms.  Their scent appears to have the same effect as honeysuckle or even catnip!

After initially sniffing the blossoms up close and rubbing himself all over the branches, Dante settles down and relaxes in, on and around said bush. 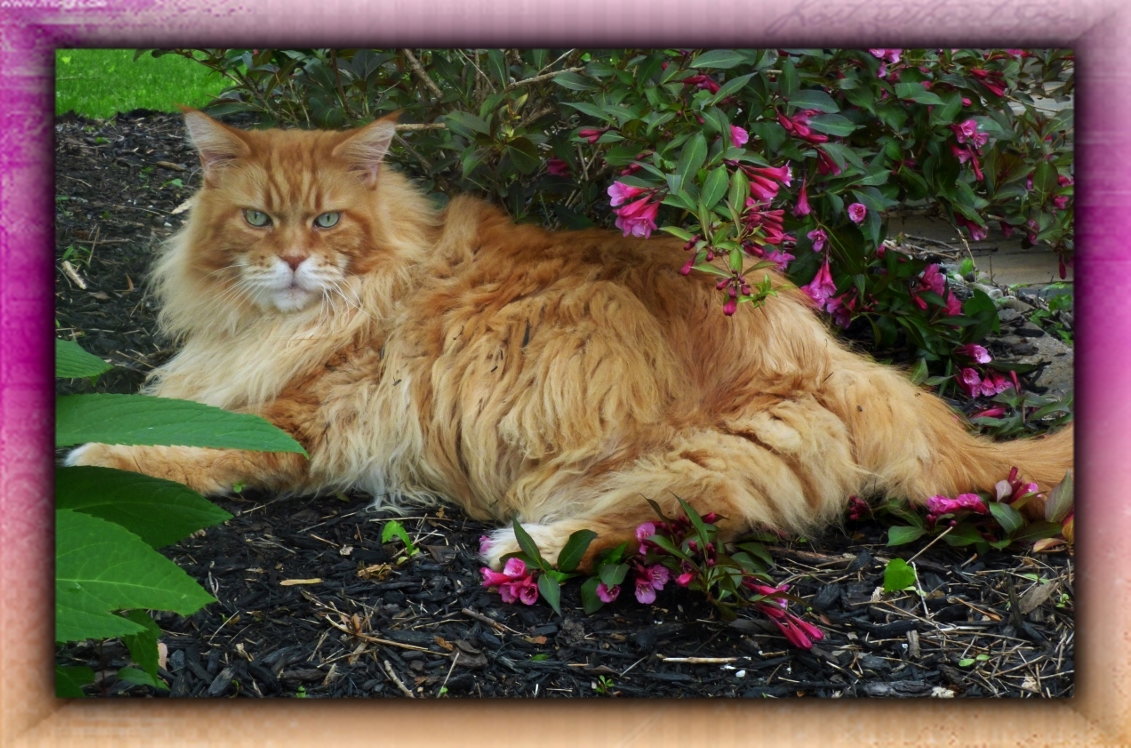 "I jus' loves da scent of it!" declares Dante. 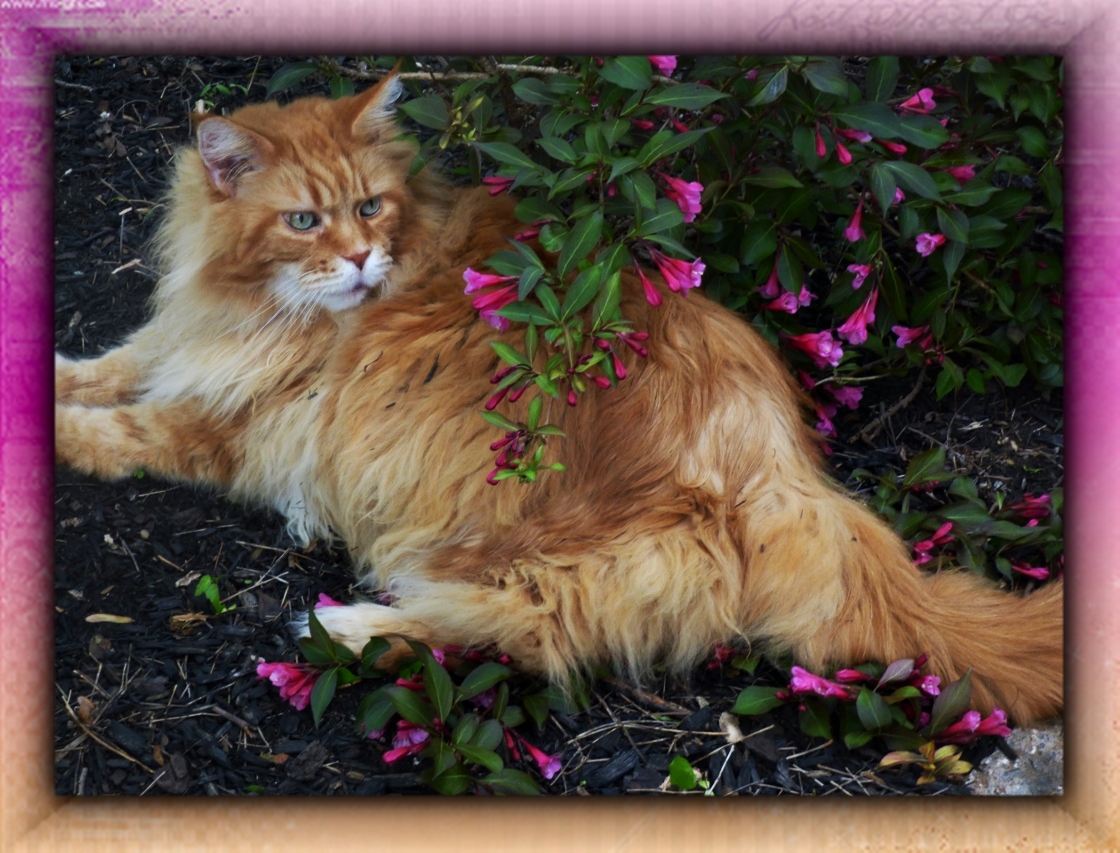 "I wonts ta drink it in wif my nose, my mouf, my eyes and my ears." 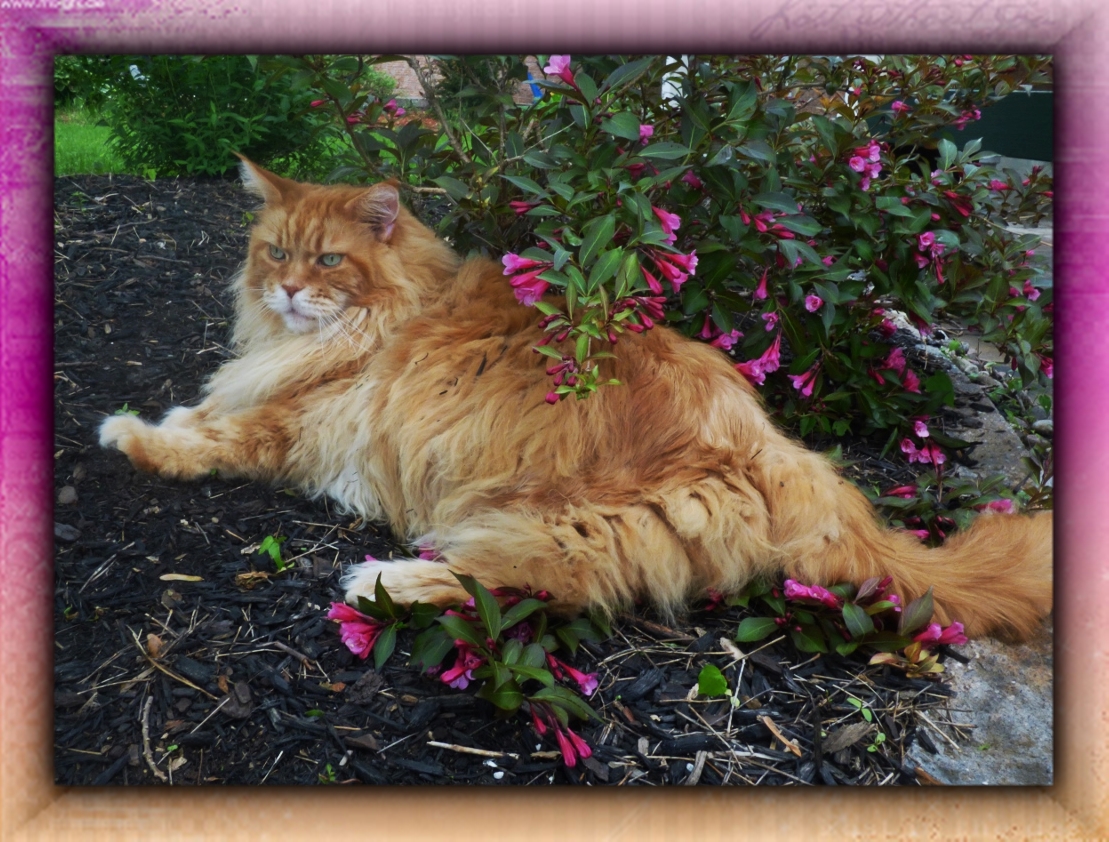 "An' rubbin' it all ovah my body isn't a bad fing either!" 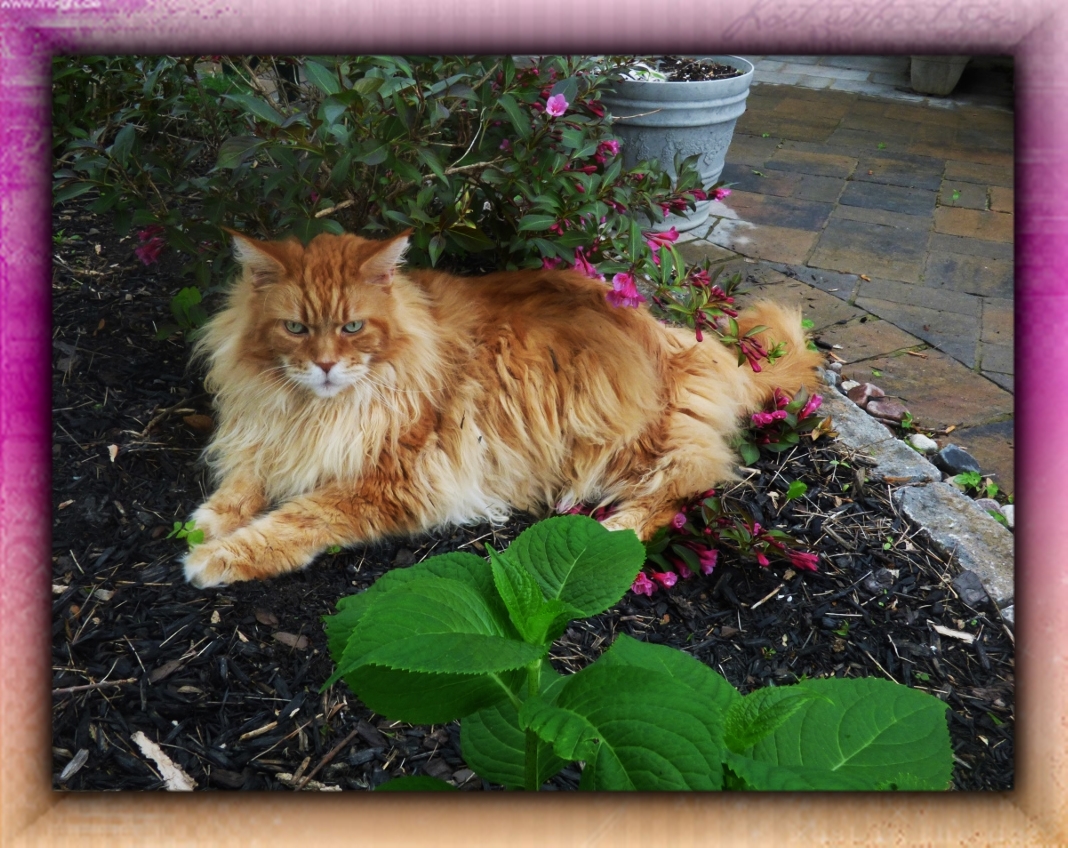 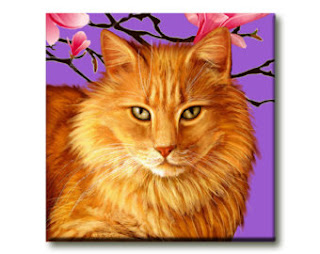 So Dante (using all his extra-sensory PURRceptions) has finally become one with nature and all that it enTAILS!


Note:  Pictures courtesy of Auntie Susan.
Posted by CCL Wendy at 11:45 AM