Dante and Sascha are doing New Year's up in style.  They look efurry inch like royalty in their posh attire. 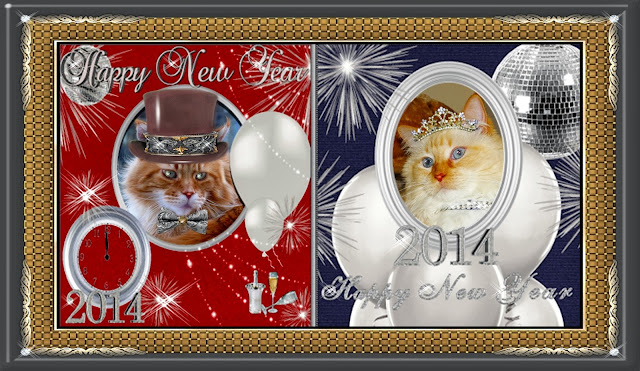 Dante is very striking (something like the clock which is hitting midnight) in his top hat with silver and gold band and Sascha is sparkling in her tiara and diamond choker.  "If sumfin's gonna choke me, I'm happeh dat it's diamonds!", says Sascha.

Dante has a big surprise for Sascha, but first he needs a bit of the bubbly.  So he pours them both a glass.

Dante downs his quickly in order to work up the courage to BEAR IT ALL! 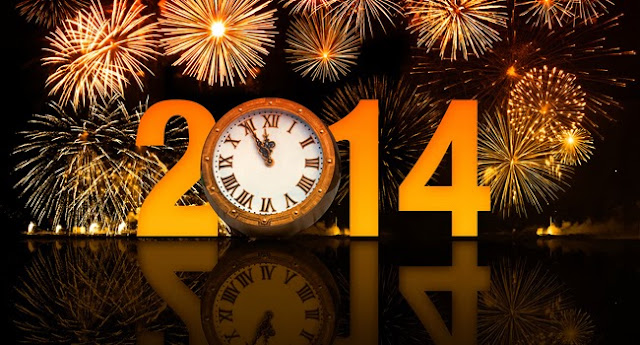 Once they were home, Dante and Sascha snuggled down under the covers where their own fireworks were just waiting to go off!