Today Dante is in the back yard taking advantage of some milder weather. 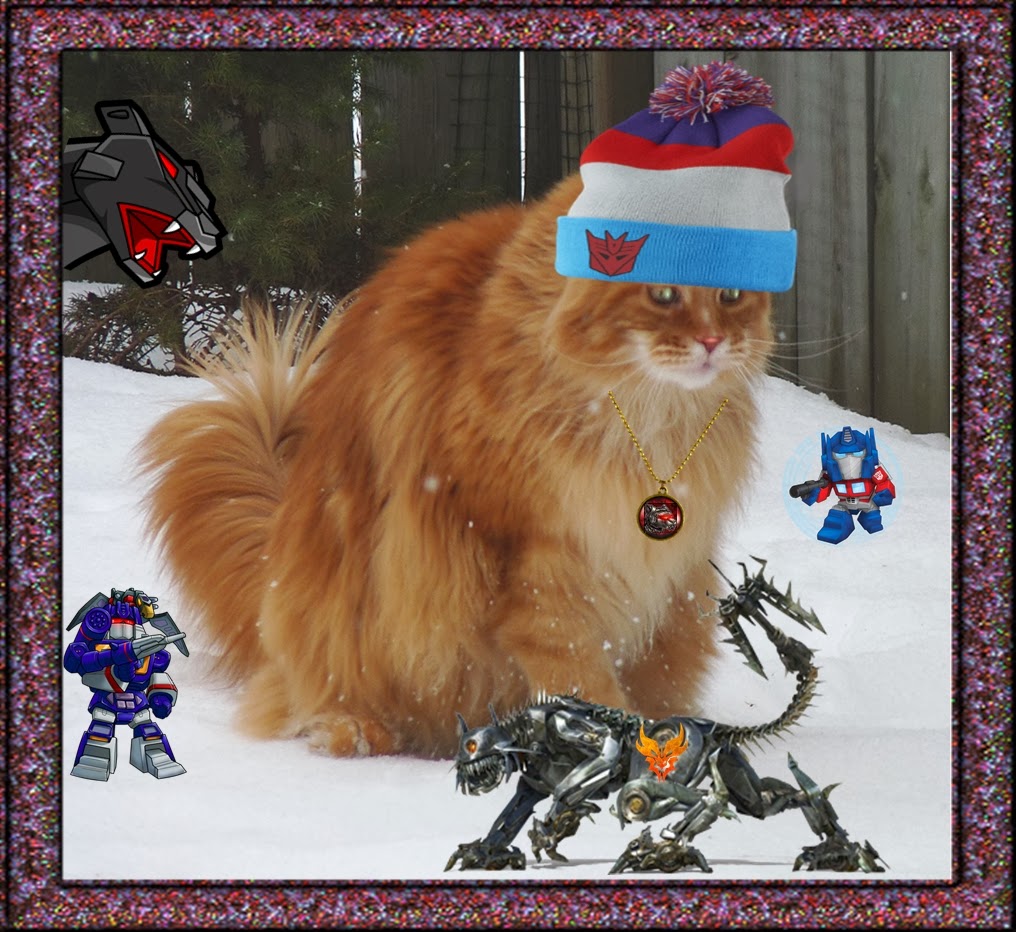 He's having lots of fun playing with his 'Transformers'.  His favourite one is called 'Ravage' ... 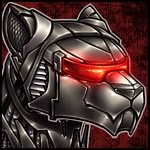 'Ravage' is the coolest of all of his toys. 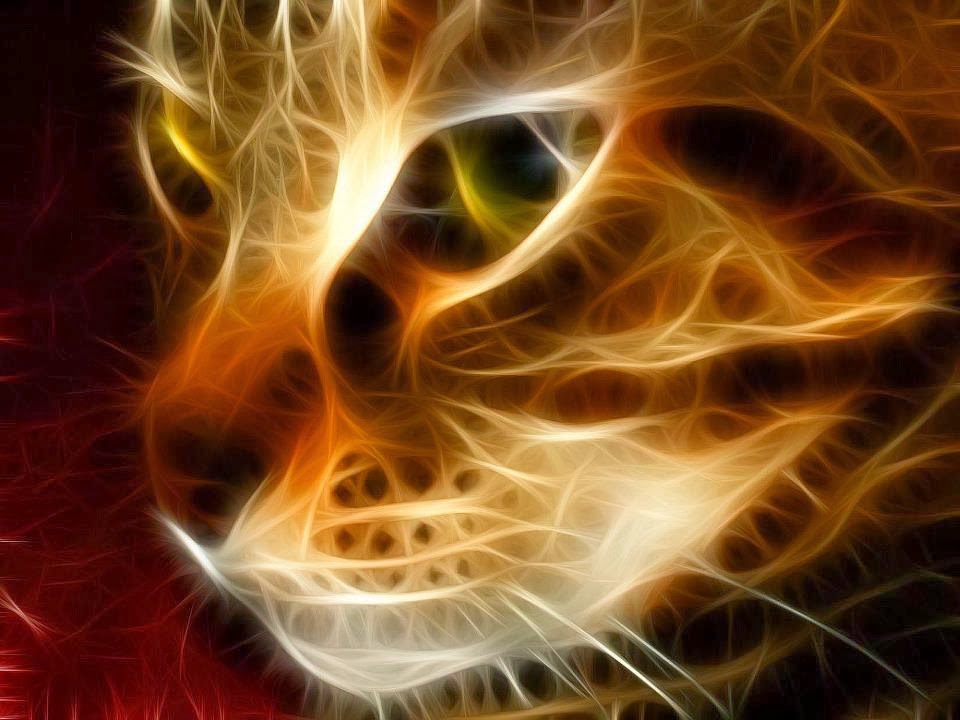 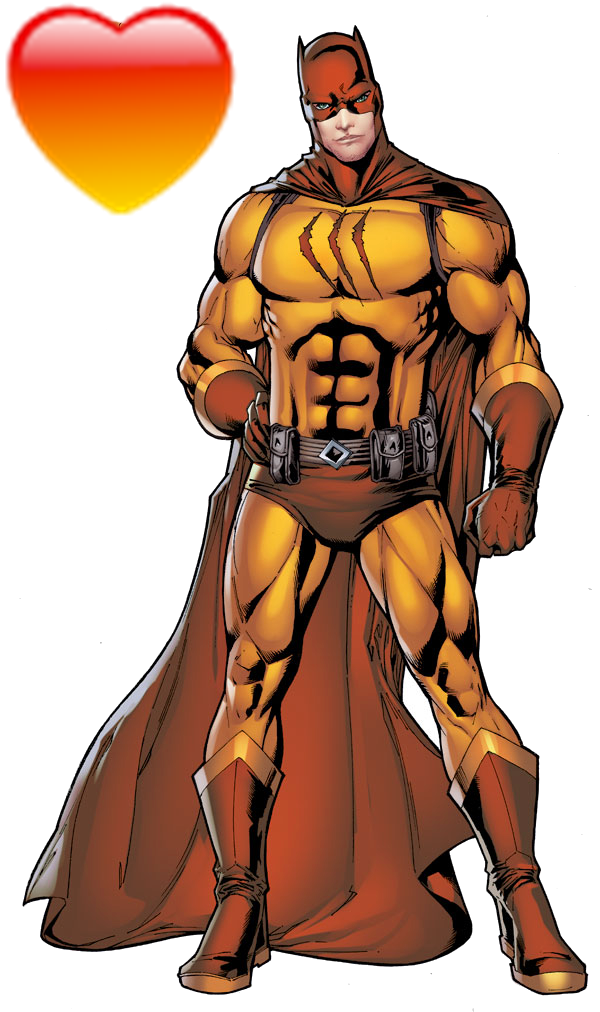 Catman used to be Dante's hero, but Ravage has ripped that image to shreds. After all, Catman is just a PURRetender. 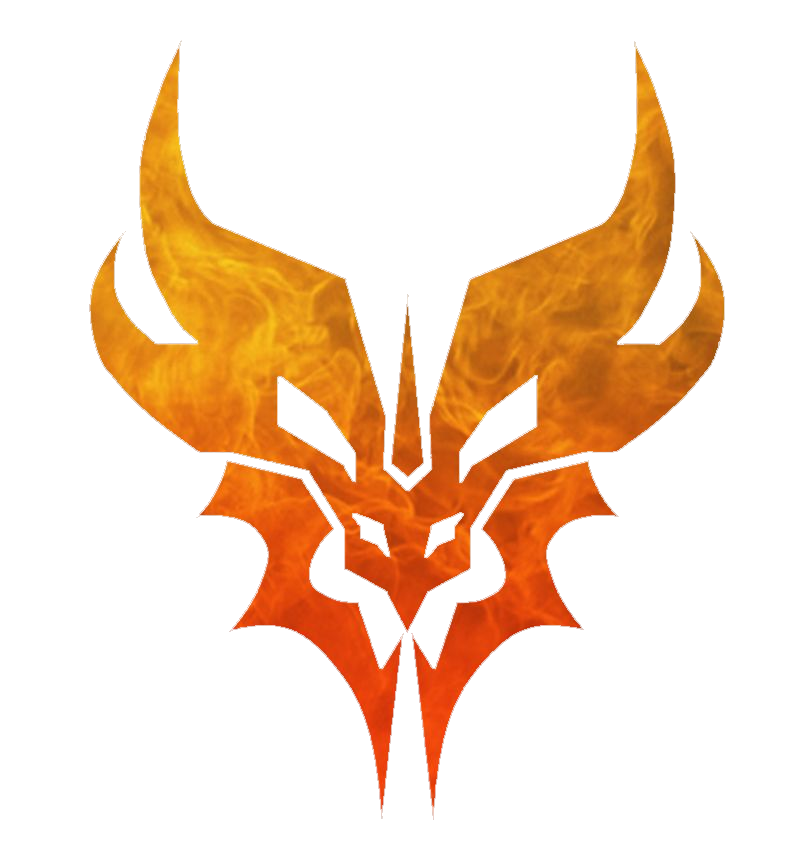 Ravage is the real thing.