My friend, Susan, took these pictures of Dante while he was relaxing on the front patio.  He appears to be very pensive indeed.  Perhaps he was even reflecting upon the patio while lying upon it.

For some reason cats in general seem to like to roll around and lie on patio stones.  I can't say I've ever wanted to try it, but if you're a cat, like Dante, it obviously holds some allure. 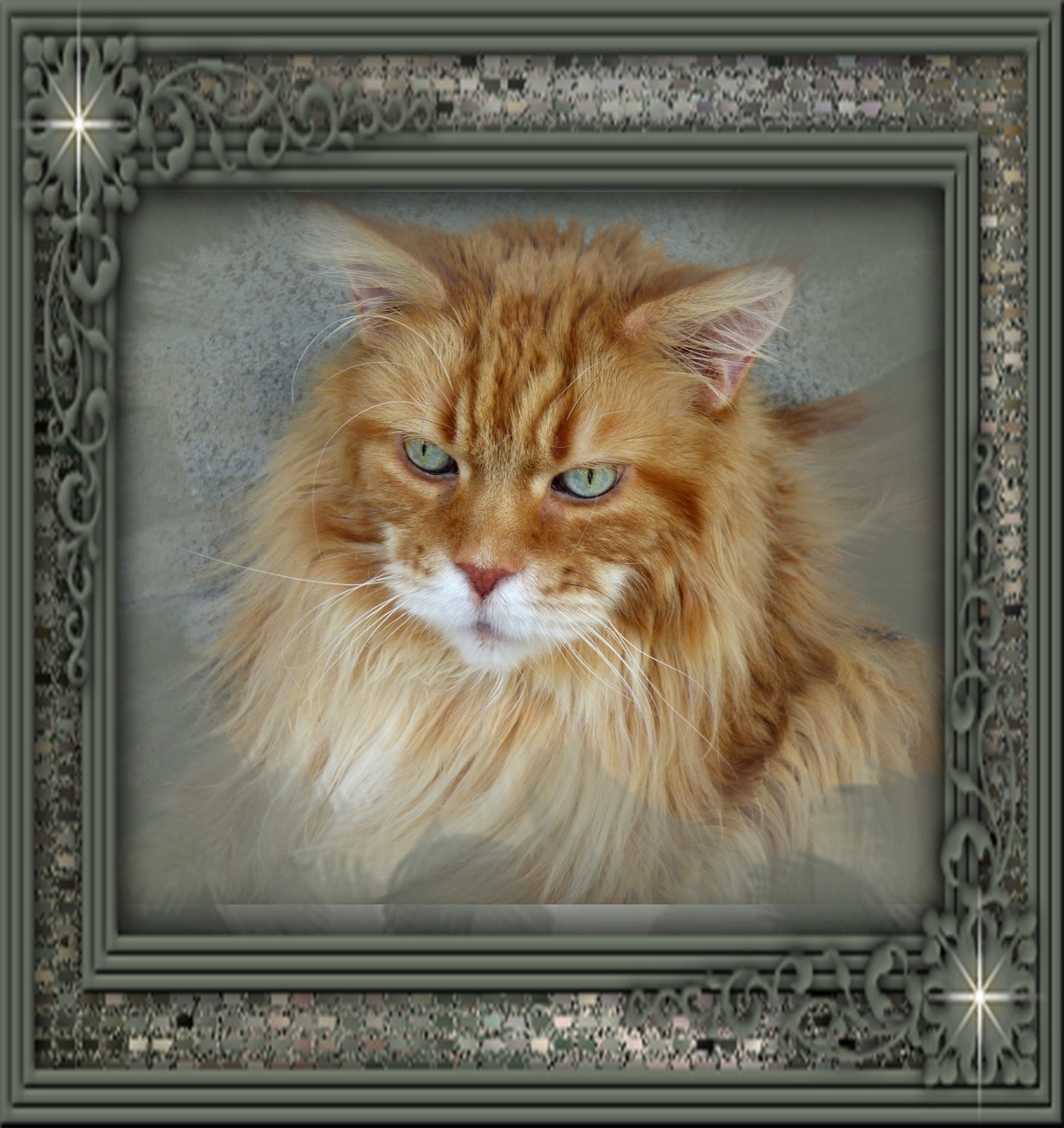 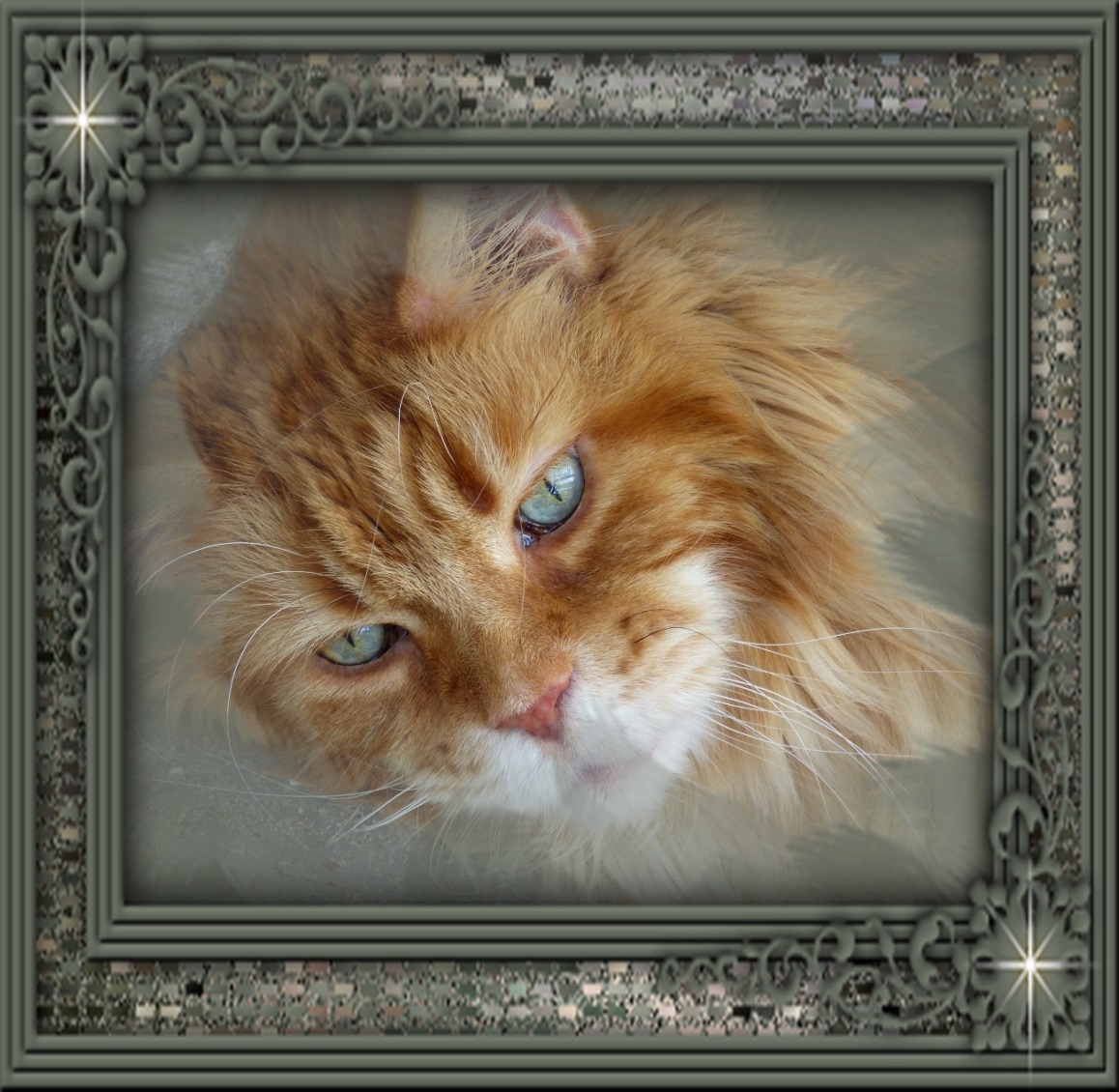 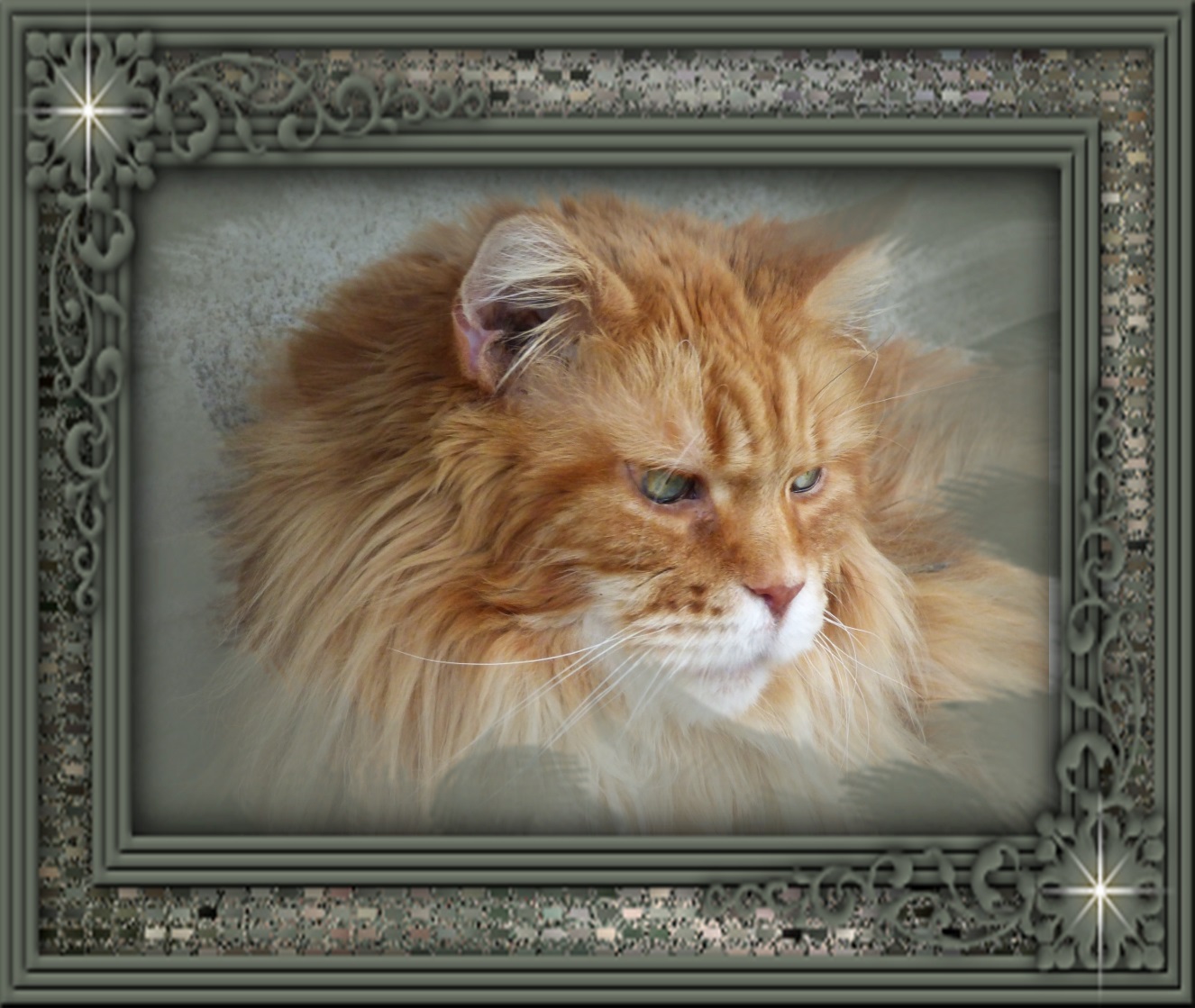 He's such a deep thinker! 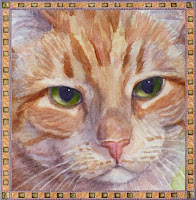