THURSDAY IN THE GARDEN WITH DANTE: THE HAT TRICK!

Dante's sitting on the front steps after working hard in the garden. 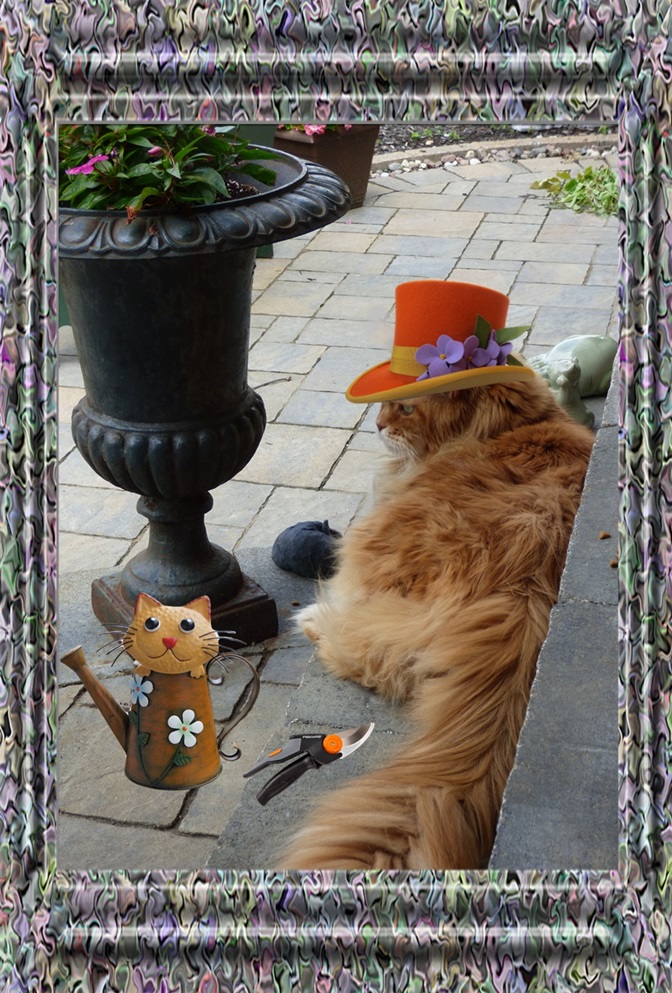 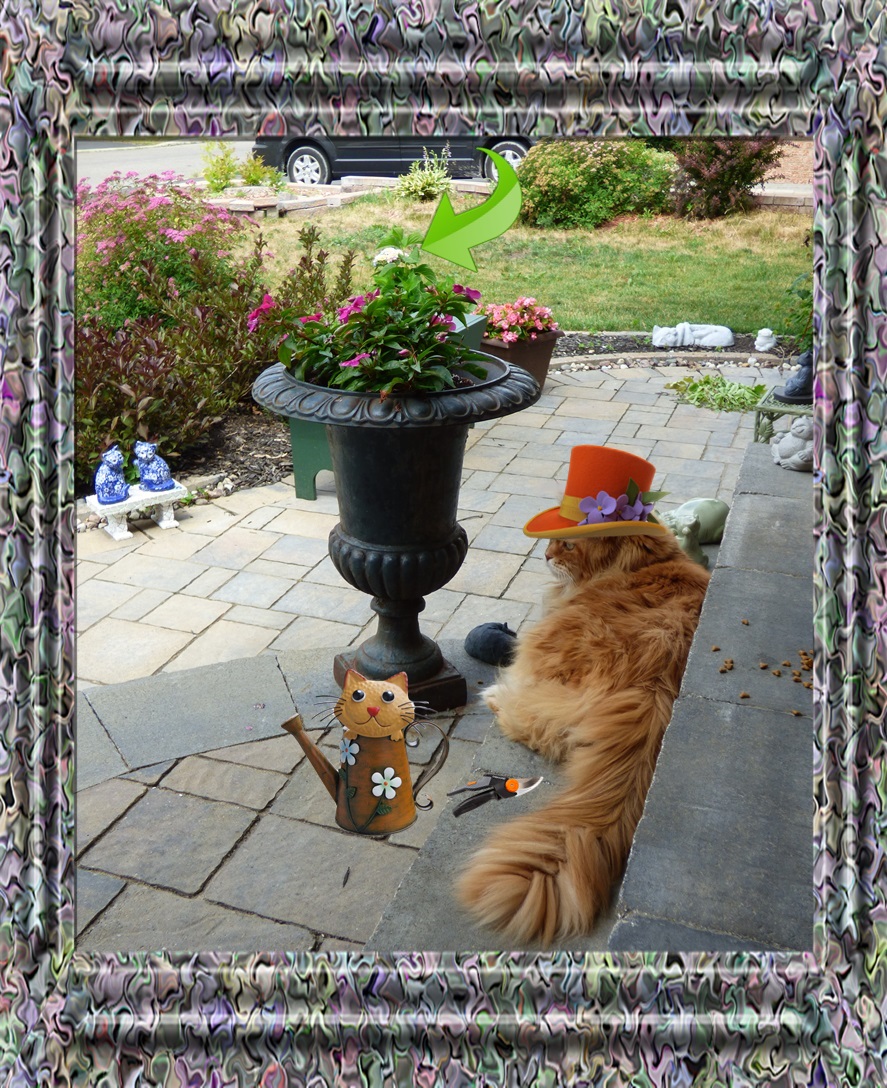 "An' it's da only fing I want yoo to look at (aside frum me acourse).  Jus' look up at da top of dis pichur ware da green arrow is pointing." 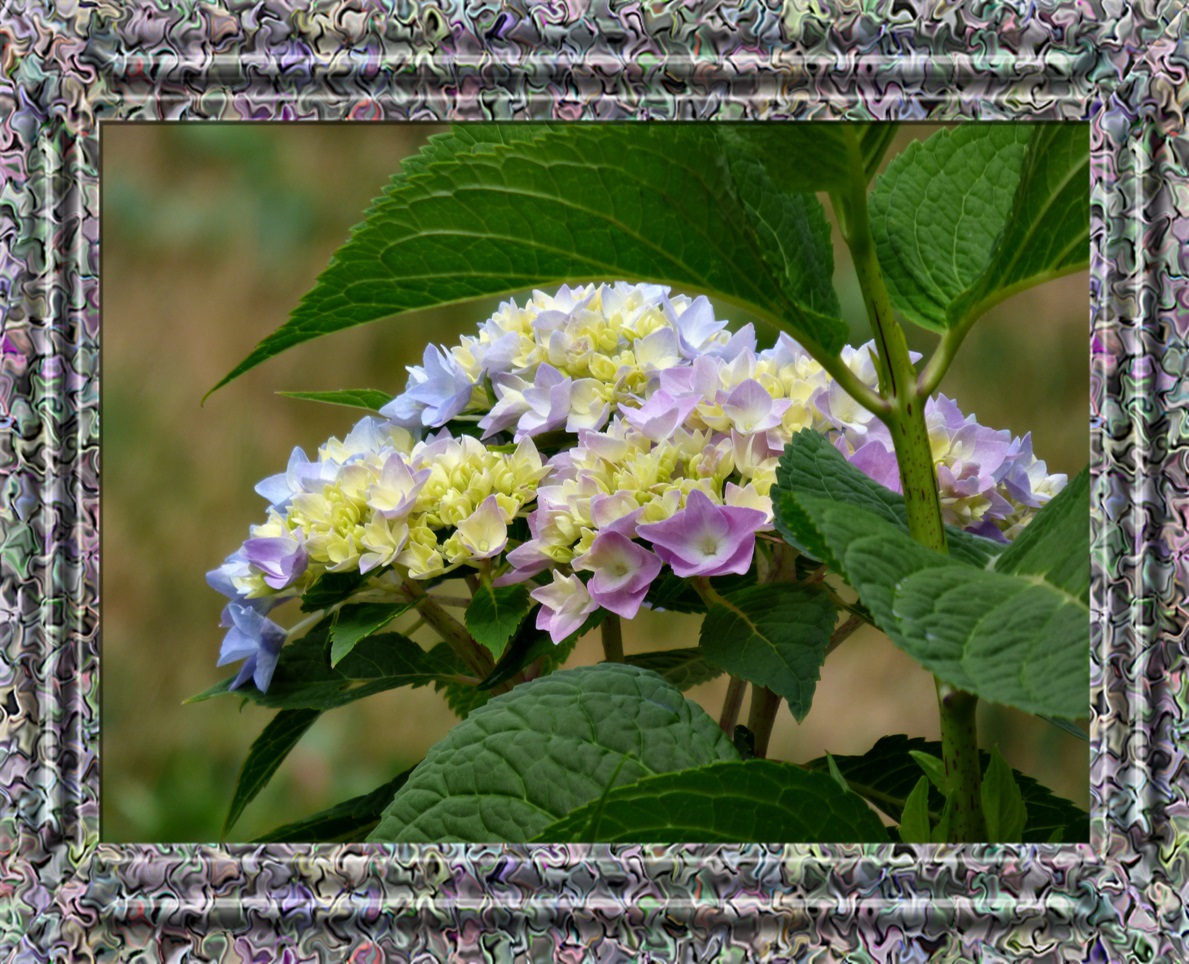 An' becuz gettin' three colours into one flowah is a reel difficult gardenin' trick, dey gave me dis hat!" 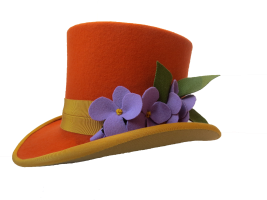 This hat was awarded to Dante by the "Society of Feline Gardeners". 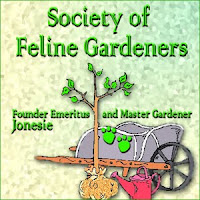 Amazing...and Dante looks amazing in his orange hat, too.