DANTE AND "THE LION'S DEN"

Dante had many talents, not least of which was modelling. 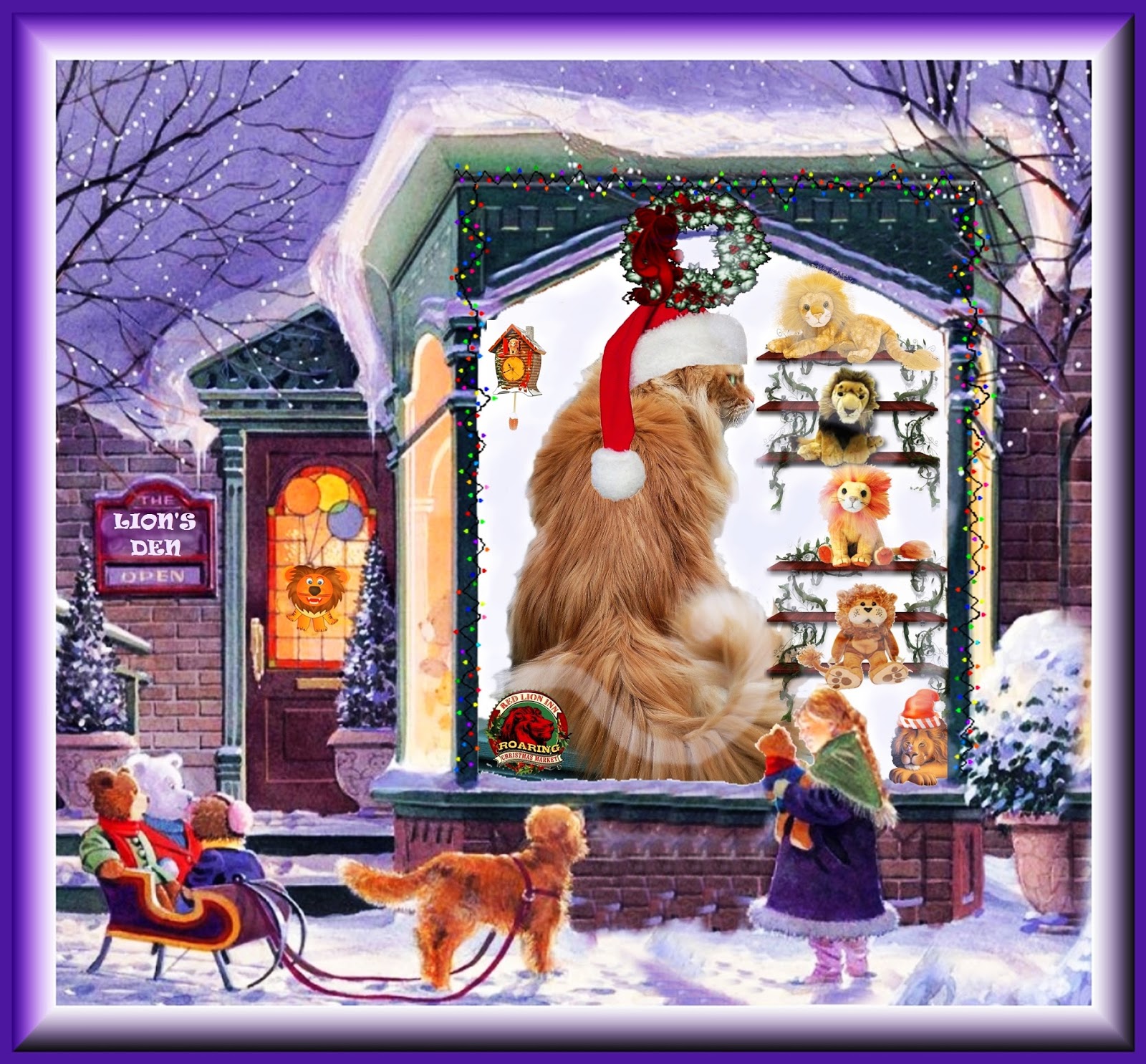 As if he already didn't have enough to do at Christmastime, being one of Santa's Helpurrs, he also had a part-time job modelling in the Christmas window at "The Lion's Den".  Dante was a true incarnation of a lion, after all. 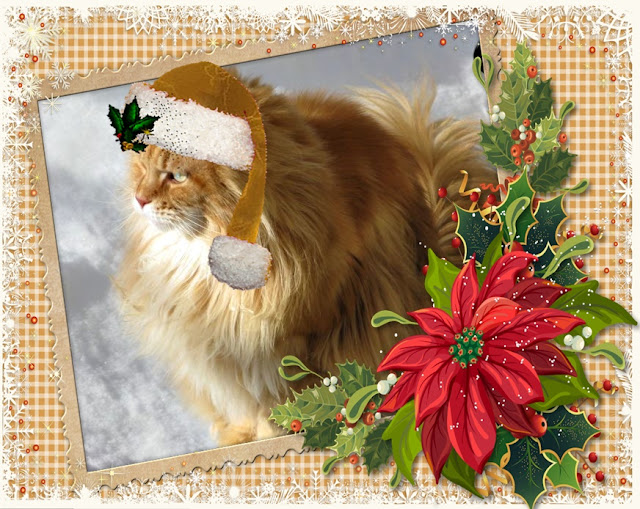 Here he is with his lion's mane in full splendour.  And he has such a majesty about him, too!

Getting back to "The Lion's Den", they sell stuffed animals but lions only, as well as other lion PURRaphenalia.  Fur instance, there's a cuckoo clock on the wall, but instead of a cuckoo bird making its appearance every hour, it's a cuckoo lion!

Here's a sample of their stuffed lions and some of the other merchandise on their shelves: 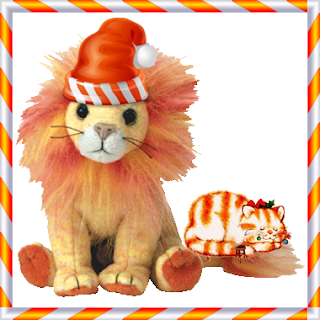 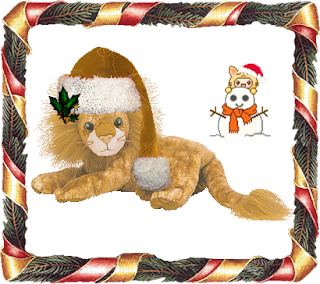 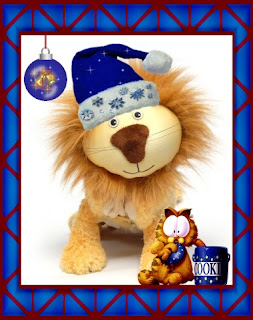 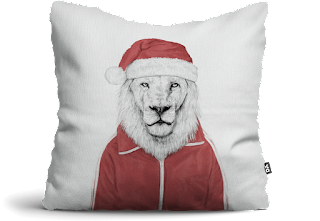 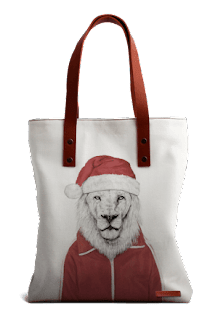 Finally, here's a close-up of the cuckoo lion.  Being 'cuckoo' he makes a real
uproar when announcing the hour. 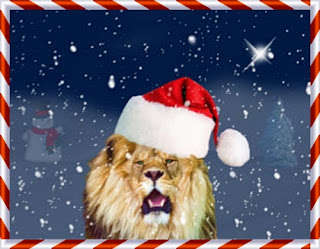 And speaking of uproars, may you all have a roaring good time tomorrow.