DANTE & SASCHA: OFF TO THE RACES!

Dante and Sascha are off to the races, specifically "The Wiener Dog Races" at Hastings Park in Vancouver.

Over 60 dachshunds, with the papers to prove their breed, faced off this weekend at Hastings Park Racecourse for the park’s annual wiener dog races. 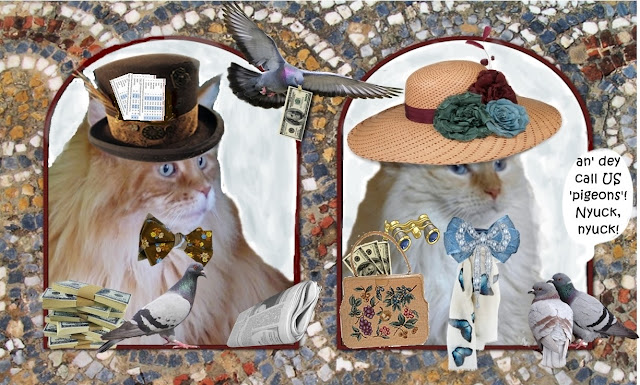 Dante and Sascha were there to watch all of the heats on Saturday, and then they placed their bets for the finals on Sunday.  Dante is only too ready to pass the buck when it comes to racing.  He really hedged his bets this time.  If you've seen him in his garden, you'll know how much he's into hedges.

Sascha was much more ladylike, of course.  She bet a few dollars just for the fun of it.  Watching shortlegged woofies run is 'amewsment' enough, she thinks.

But when you look at the whole picture, who do you think are the REAL pigeons, here?  Money can truly fly out the window if you don't keep track of it.

And speaking of the 'track', let's get back to it. 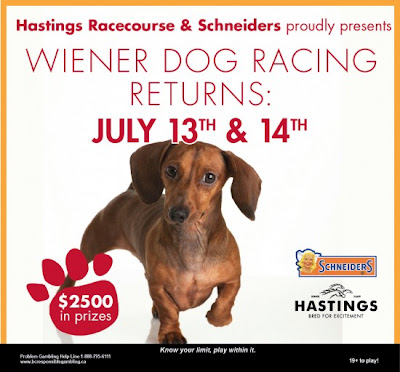 The annual event, took place on both Saturday and Sunday (July 13-14), and featured 8 heats throughout the day and one final Top Dog Race pitting the winners from all of the earlier races against each other.


The fastest wiener dogs are fun to watch, but it’s the stragglers who always get the biggest cheer. In the end, it winds up being a race for who can actually cross the finish line without wandering away or getting distracted by digging in the dirt. 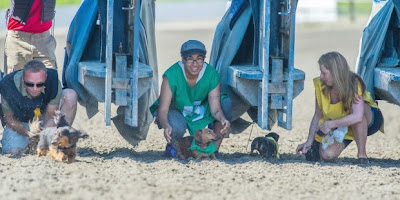 The owners all line up with their woofies at the Starting Line.  Some, the woofies that is, are more attentive than others. 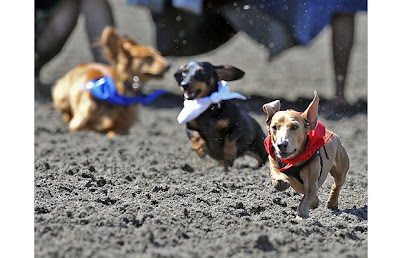 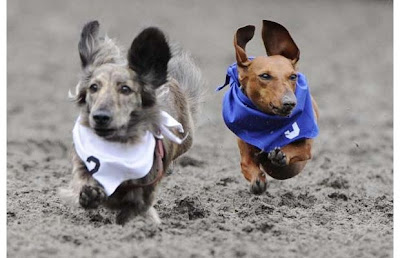 These two are neck and neck. 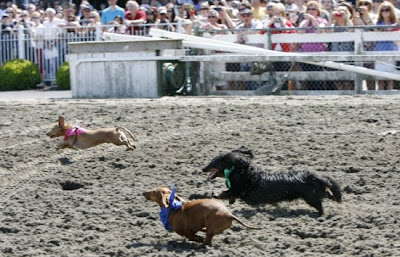 Some of them virtually fly down the track! 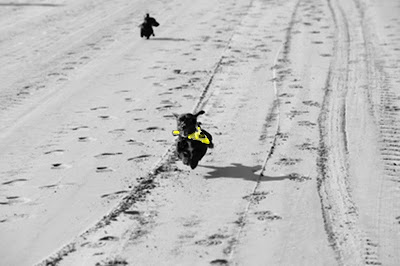 But there is one who is focussed more than the rest. 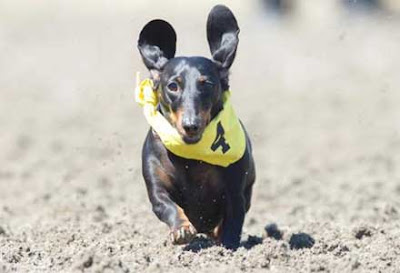 And it's Doobie who runs to the finish line first! 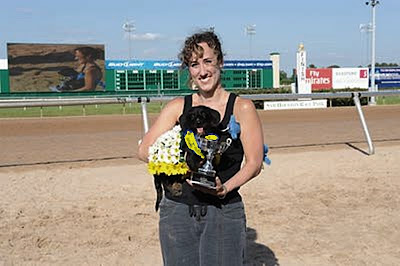 And what do they serve for snacks at this annual event?