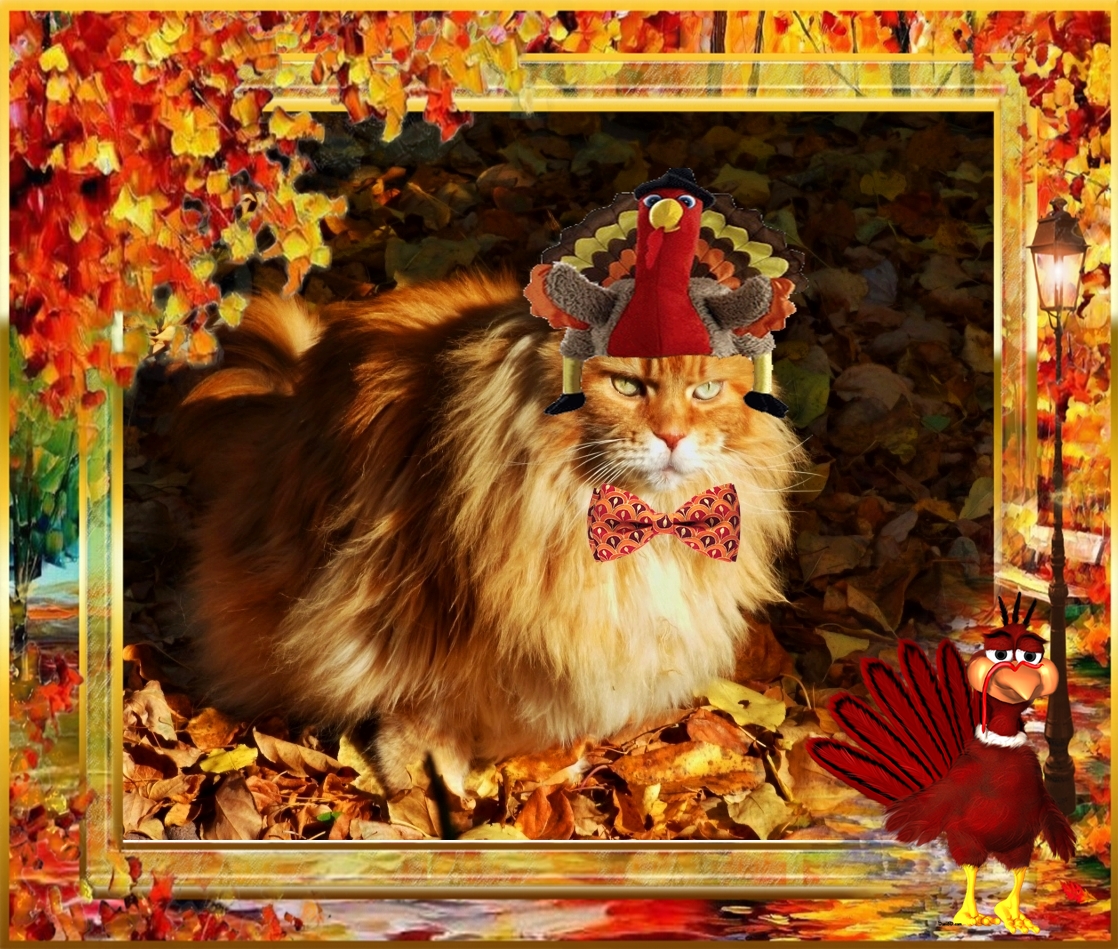 There's nothing like the full experience of a Canadian Thanksgiving to bring one plenty (including a few extra pounds)!
Posted by CCL Wendy at 5:17 PM